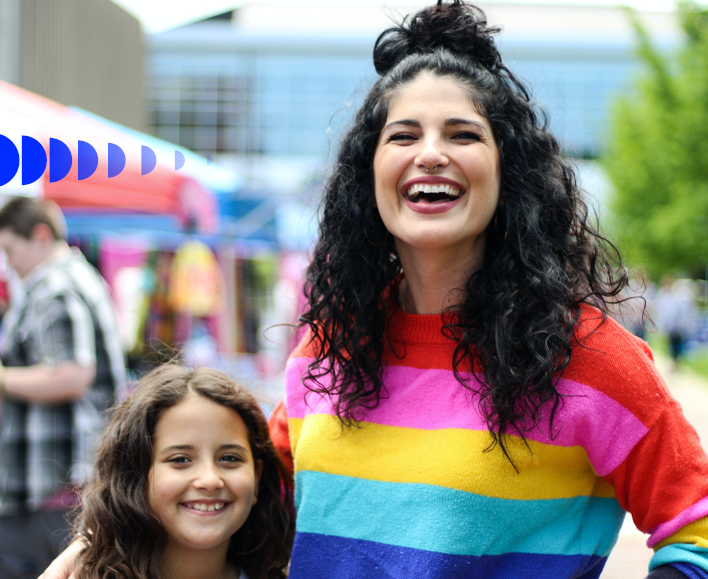 Gender equality has become a prominent topic in recent years and for good reason. With the steady increase in contemporary female entrepreneurs, aviators, and engineers entering the traditionally male workforce, many are still learning to recognize the signs of discrimination in their offices and workplaces. According to the United Nations, gender equality is a fundamental human right… but what exactly does that look like?

If you are a male, you may be thinking: “Well of course I know what that is! I treat women with respect all the time, do I even need to read this?” Respecting others and acknowledging the disparity are all great ways to begin, but workplace inequality is much more subtle than you may imagine. However, regardless of how the inequality manifests itself, the root cause all begins with assumptions.

Consider this. A manager is looking for a couple of employees to represent the company at a local golf tournament. The manager steps into the office and glances around at the pool of ten employees, five male and five female. In the manager’s mind, he/she ponders over which employees are more likely to be proficient at golf and concludes that the group of men are probably more experienced. So, the manager confidently walks over to the men and offers them each a new job opportunity.

Bam. That’s how it all begins. While the workplace may have been seemingly equal on the outside with both men and women staffed in equal proportions, the stigma that surrounded each gender in the eyes of others prevented certain groups from receiving equal position prospects. The first tip of the gender scale was the assumption. The manager’s assumption that men were more likely to be better than women in golfing ultimately led him/her to go straight to the men and not bother asking the women if they were interested in that role. The women were denied a job opportunity before they even had a chance to know about it. While this scenario may have been fiction, the reality can be found much more frequently than one may realize.

Now that we have established a more subtle form of gender discrimination in the workplace, you must be wondering: What steps can we take to address this? Here at Delphi Technology Corporate, we recognize the subtlety in which gender bias can affect the opportunities and quality of work that employees showcase to the team; so, we have made it a point to announce new position opportunities to every single person in our company publicly. This strategy allows each employee a chance to evaluate their own abilities and apply for the task based on their own understanding of their skill, not any person’s assumptions. Roles are allotted only after considering both men and women equally and employees can be selected based on merit, not gender.

Aside from the subtleties of gender bias, the environment itself is a crucial determining factor in the success or failure of a workplace’s ability to achieve gender equality. The environment consists of the day-to-day interactions of people that create it, that is, the company employees. The attitude that each employee upholds has a large effect on the workplace environment. Many individuals subconsciously interact in a different way with different groups of people, which may be in the form of subpar, negative or condescending behaviour. To tackle this, it is first and foremost critical to raise awareness once again. At Delphi, we recognize the importance of educating staff members on identifying their role in our workplace environment as well as the attitudes that shape it. We regularly invite discussion, both open and private, on topics involving workplace behaviour and recognizing gender stereotypes as well as subconscious work attitudes in order for our employees to gain valuable feedback on their progress.

While we endorse the equal treatment of genders, it is also important to realize the importance of equity in the workplace. Women and other minorities have historically been disadvantaged in co-gender environments. Before equal treatment is possible, we must first ensure that each individual is starting on an equal platform, which is generally not the reality. At Delphi, we provide disadvantaged groups with the boost they lack to get started on the path of success. Starting right from the beginning in our hiring practices, we strive to create a diverse environment of qualified individuals from all backgrounds and sexual orientations. Our applicants are never judged based on gender but rather on merit. We have made it a central company policy to “create a diverse environment and […] be an equal opportunity employer for all personnel without regard to race, ancestry, place of origin, colour, ethnic origin, language, citizenship, creed, religion, gender, sexual orientation, age, marital status, physical and/or mental handicap or financial ability.” This essential perspective has allowed us to develop into a flourishing community with members of all backgrounds.

While it is impossible to be perfect in our vigilance, we are constantly learning to be more aware of different areas in which gender bias may be prominent and finding solutions to combat it. If you are interested in finding out more about how our company is tackling contemporary issues, visit our blogs on vrcity.ca/blog or contact us! We would love to hear from you.